Olive Borden was an American actress in silent and early talking movies.  She was nicknamed "the Joy Girl" after a 1927 movie of that title.  She served in the Women's Army Corps in World War II, was wounded, and received a military citation.  She was unsuccessful in resuming her film career after the war and ended her days scrubbing floors in a women's mission in the skid row area of Los Angeles.  Pretty shabby treatment for a war veteran and former star.  This is a Fox Films publicity photo. 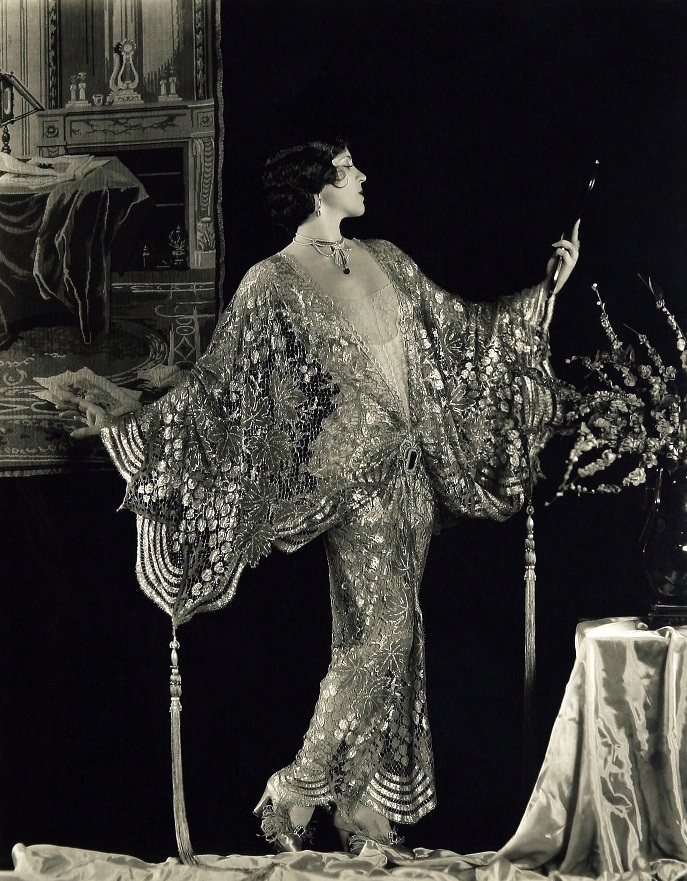